Sherry Young just wanted to be able to walk without pain.

About three years ago, she began to experience sharp pain in her left foot. Her big toe had become crooked and constantly rubbed up against the adjacent toe, making it painful to run, walk or even stand. “I could not walk without intense pain unless I had a pad underneath my toes for cushioning,” Young said.

An orthopedic surgeon told her that he could fix her problem for good. “He thought my foot was hitting the ground too hard and causing pain,” said Young. “That’s what he was trying to correct.”

Though Young had had several orthopedic surgeries, she had always had good insurance and never scrutinized her bills.

At the time of her foot surgery, Young of course knew nothing about hospital charges for surgical screws, medical saws and other hardware used in the operating room.

Then the bill came.

Patient: Sherry Young, 57, a retired librarian on disability and a mother of two in Lawton, Okla.

Total bill: $115,527 for a three-day hospital stay, including $15,076 for four tiny screws — measuring 2.8 millimeters wide and no more than 14 millimeters long — placed in the two middle toes of her left foot.

Medical treatment: Young underwent two operations on the same day in June 2017. One surgeon addressed an injury in Young’s shoulder, caused by arthritis and overuse. A second surgeon performed several procedures on her foot, including removing a bone spur. To better align Young’s middle toes, the doctor removed a slice of bone from the center of each toe, and then reconnected the two ends with surgical screws made by Arthrex, a medical device manufacturer based in Naples, Fla.

What gives: Two weeks after surgery, Young received a letter from her insurance plan, BlueCross BlueShield of Oklahoma, stating that it had not approved her hospital stay. Staying overnight was not “medically necessary,” according to the letter, because foot and shoulder surgery are typically performed as outpatient procedures.

The letter “put me in a panic,” said Young, who was suddenly worried that she would have to pay the entire $115,000 bill herself. That’s about how much her home is worth, and five times her annual income. 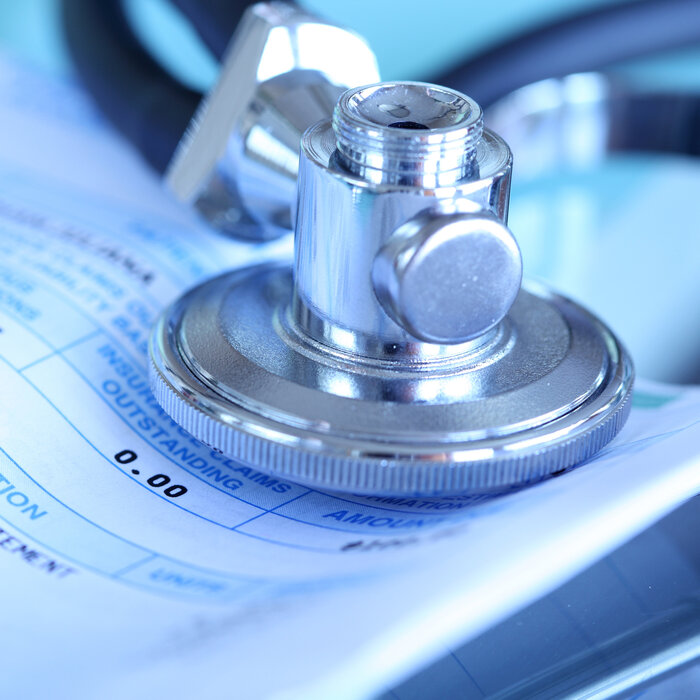 Faced with the astronomical cost, Young asked for an itemized copy of her bill and began checking every charge.

She was floored by the price of the screws, each of which cost more than a high-end computer.

“Unless the metal [was] mined on an asteroid, I do not know why it should cost that amount,” Young said.

She repeatedly asked officials at OU Medical Center for part numbers for the screws, so she could find out how much they cost the hospital. Hospital officials never provided the information, Young said.